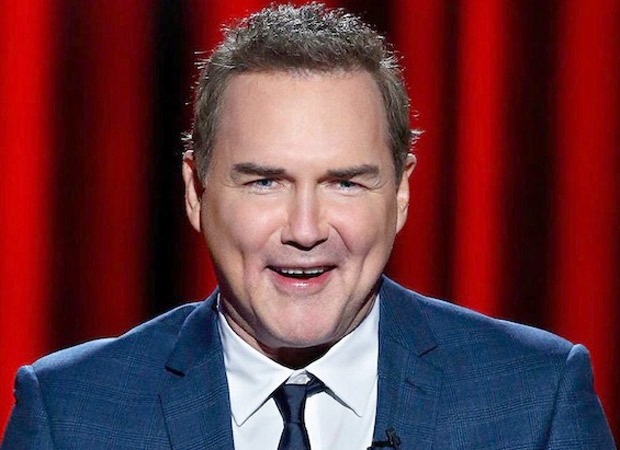 Macdonald battled the disease for almost a decade. President of DPN Talent and one of Macdonald’s reps, Jeff Danis in a statement to Variety said, “Norm was an original! He defined American humor with honesty and blunt force. “Various other comedians including, Seth Rogen, Jon Stewart, Ron Funches and Jim Gaffigan paid tribute on social media to Macdonald, “one of the greatest comedians to have ever lived.”

The comedian debuted as a writer on Roseanne in 1992 after making rounds at comedy clubs in Canada. In 1993, He joined the cast of Saturday Night Live and from 1994 to early 1998, he anchored Weekend Update. Macdonald created The Norm Show with Bruce Helford on ABC, which ran from 1999 until 2001. Macdonald also appeared in films like Billy Madison, The People vs. Larry Flynt and Eddie Murphy’s Dr. Dolittle as the voice of Lucky the dog.

Macdonald went on to provide voice work in the Dr. Dolittle sequels, and other animated films and shows. He voiced Lieutenant Yaphit, a gelatinous, shape-shifting engineer on Fox’s sci-fi comedy The Orville, starring Seth MacFarlane. A third season of the show is set to release on Hulu.