On the occasion of Eid, Arbaaz Khan dropped the first episode of the second season of his chat show Quick Heal Pinch. He kickstarted the season with his elder brother and Bollywood’s megastar Salman Khan as his first guest. QuickHeal Pinch by Arbaaz Khan Season 2 is the newest addition to 2019’s chat show that targets trollers and spreads awareness about cyber-bullying by inviting celebrities as guests on the show. 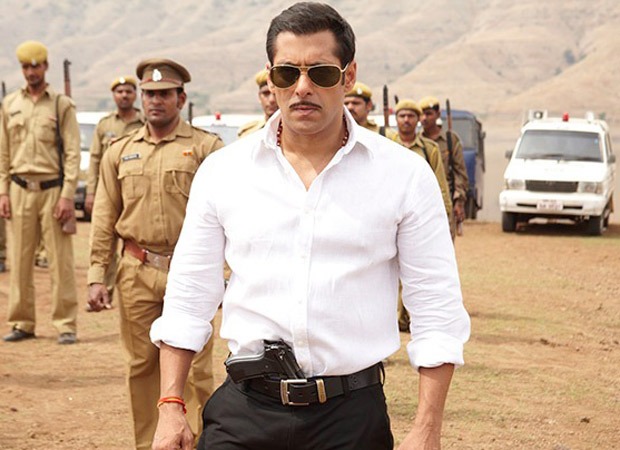 On the show, Arbaaz Khan made Salman confront his tellers and naysayers on social media and the latter perfectly responded to all the trollers and bizarre comments on him. Apart from that, Arbaaz also asked some fun questions to Salman. On the show, Salman also confirmed that Dabangg 4 will be made. Arbaaz asked him to pick his favourite film from Dabangg 1, 2,3, and 4 and Salman chose Dabangg 4. To this Arbaaz responded, “You just confirmed Dabangg 4″.

Meanwhile, on the work front, Salman Khan was last seen in the film Radhe-Your Most Wanted Bhai. He will next be seen in the film Antim with Aayush Sharma. He is currently shooting for Tiger 3 in Mumbai.

ALSO READ: Salman Khan explains why celebrities do not comment about serious matters